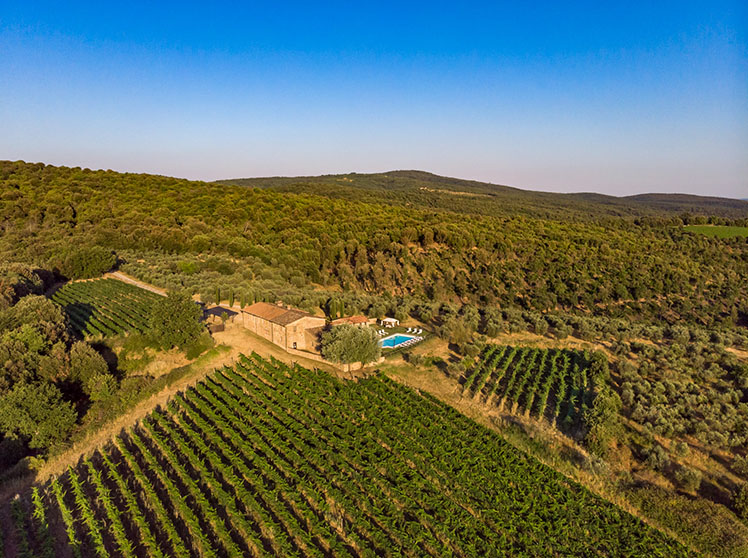 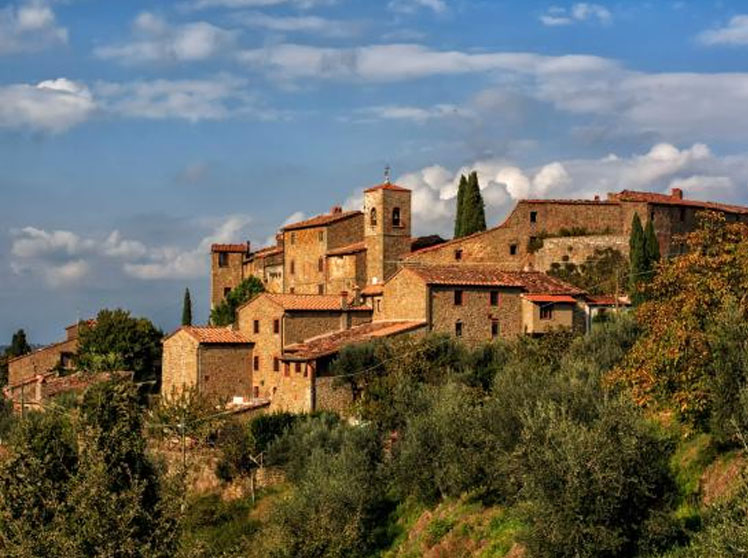 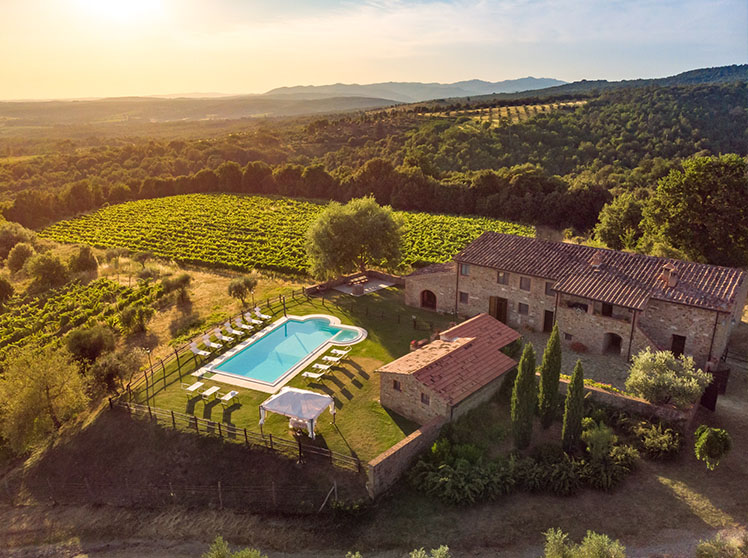 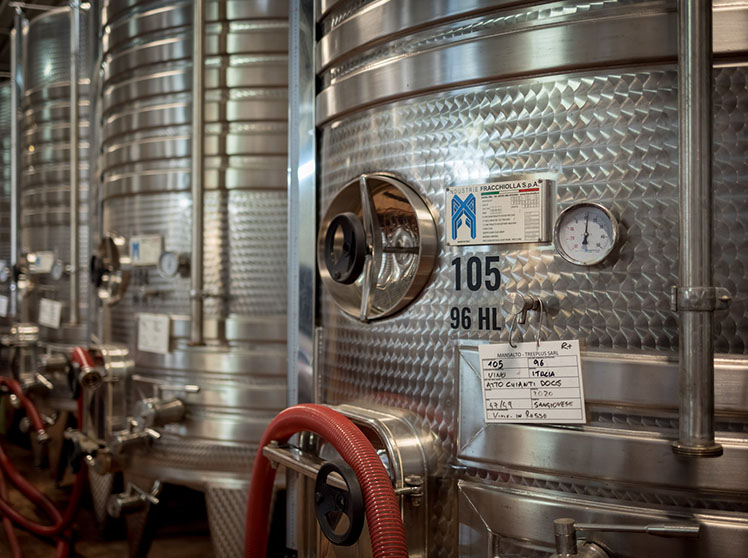 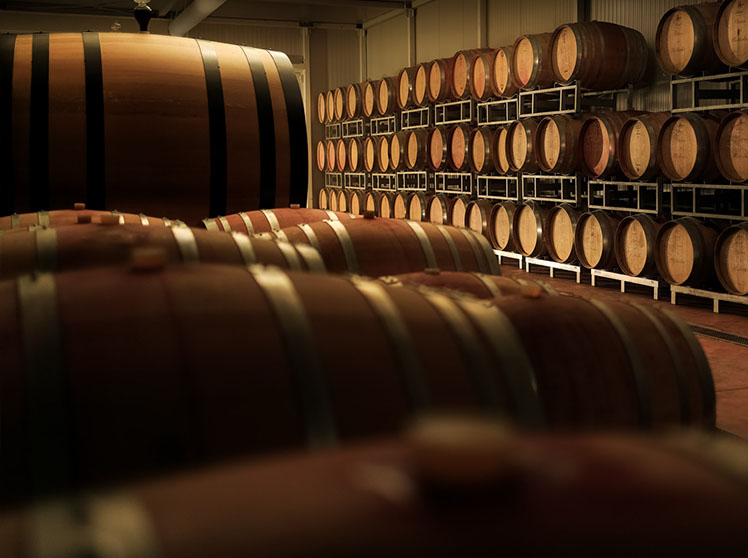 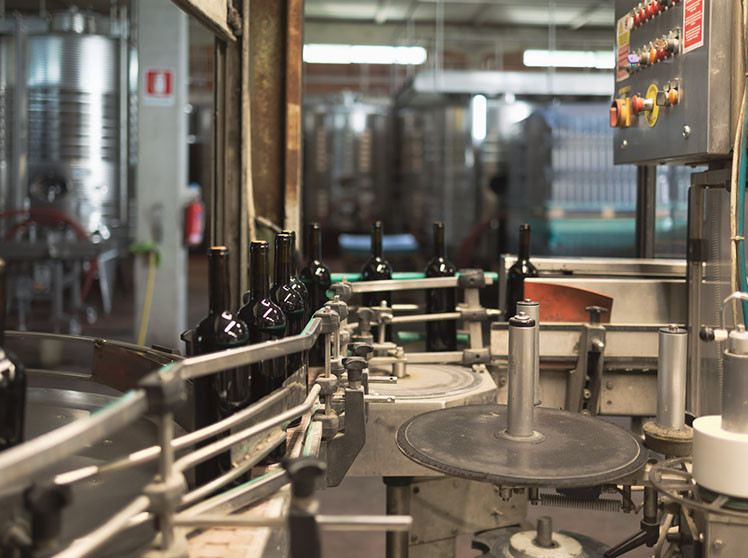 The great agricultural tradition of a land as generous and gentle as its hills, combined with extraordinary biodiversity, are the foundations on which the identity of our land is based.

Three municipalities, Bucine, Monte San Savino and Rapolano Terme and two provinces, Arezzo and Siena are the geographic container of this hidden destination of Tuscany.

Right here lies the nature reserve in which Mansalto is located, with its spectacular naturalistic scenery and unique microclimate.

From the Etruscan and Roman peoples, who inhabited these places in archaic times, to the dominations of the Republic of Siena and the Grand Duchy of Florence in the Middle Ages, passing through the annals that record these lands as the abodes of the Knights Templar, to arrive until today following a single thread: the passion and the bond between man and the land that has seen and sees the valleys, around the village of Rapale, of the Valle d’Ambra as symbolic places of living in this part of Tuscany.

In 2012 a group of European investors decided to acquire the estate , with the aim of writing a new chapter in the history of this land, which, in the postwar period had experienced historical phases of depopulation of the countryside and abandonment of traditional crops due to the attraction of the more urbanized neighboring areas. The business project, dedicated to the Mansalto estate, was born from the interest of internationally renowned vignerons such as Stèphane Derenoncourt and Andrea Paoletti, who found in this corner of Tuscany the ideal place to develop a new production philosophy dedicated to Chianti, in a more than successful attempt to produce modern wines in a unique terroir and microclimate.

Since 2013, we have been planting new vineyards that see the noble varieties of Cabernet Sauvignon, Cabernet Franc and Merlot growing beside the traditional

Sangiovese grape varieties, which still, through the vineyards cultivated in the hills and small valleys, frame the villages and farmhouses of the Mansalto estate, keeping alive the great nature of a place devoted to excellent wine production and hospitality. 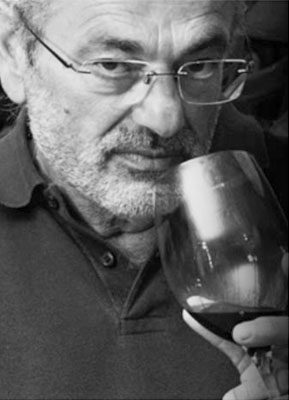 ANDREA PAOLETTI
Winemaker (consultant)
Born in Tuscany, graduated in Agricultural Sciences, he is a recognized expert of Chianti and Sangiovese. After working as the manager of Antinori’s Chianti Classico companies, in 1995 he started to work as a consultant in several countries such as Montenegro, Turkey, USA, Georgia, Hungary and, of course, Italy. After more than 25 harvests, he takes forward the knowledge that in union there is strength. Among his experiences:
- Antinori (Solaia-Tignanello)
- Ornellaia (Masseto) 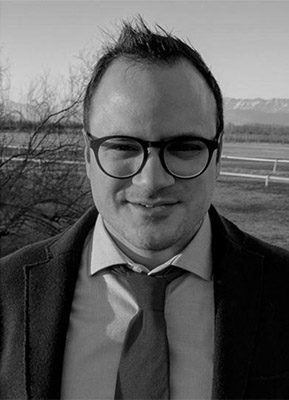 GABRIELE BRUNO
Winemaker
Young (35 years old) and talented, he graduated in 2011 in Viticulture and Oenology at the University of Udine. After a period in the Prosecco hills, he worked in France, New Zealand, Australia, the United States, Turkey to learn various styles of making wine. He came back to Italy in 2018 and started to work at Mansalto Winery in January 2019.
Among his experiences :
- Chateau Pichon Longueville Comtesse de Lalande (Medoc)
- Dumol Winery (Sonoma Valley)
- Fantinel Winery (Friuli Venezia Giulia) 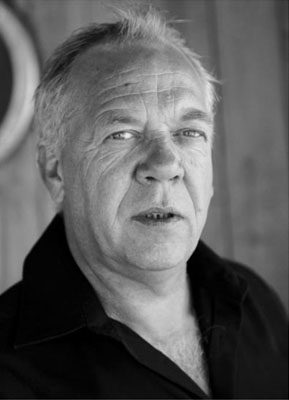 STÉPHANE DERENONCOURT
Winemaker (consultant)
Born in Dunkirk, France, he has tasted and discovered so many vines and wines thanks to his experience.
In 1999, he bought a property in Côtes de Castillon. At the same time, he began to set up “Vignerons Consultants”, a business expanded thanks to the success of the wines for which he has provided his services in France and in many other countries.
Among his experiences:
- Château Canon-la-Gaffelière
- La Mondotte, Domaine de Chevalier,
- Clos Fourtet, Clos de l'Oratoire
- Rubicon Estate Winery (Napa Valley) 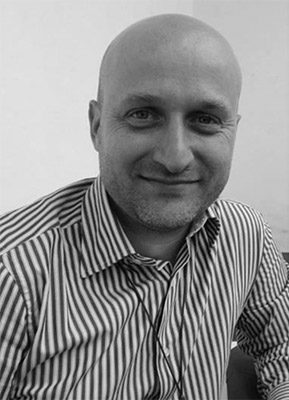 ERRICO BOZZELLA
Agronomist
Graduated in Agricultural Sciences and Technologies, Errico has been working at Mansalto Estate for about 13 years collaborating with AMINEA Team and Derenoncourt’s one. Living in Cortona, he deals with the management of the company’s staff, vineyards, olive groves and the forest. In love with Tuscany land, he is developing the project of the hazel plantation and the management of the hunting reserve. 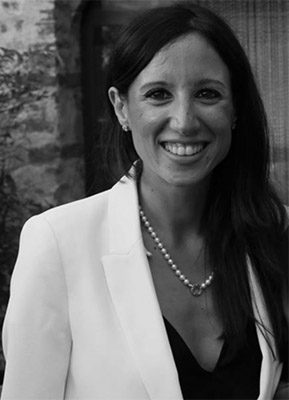 FRANCESCA GENOVESE
Sales & Hospitality
Born in Sicily, graduated in International Sciences, Francesca began her career in Paris. In 2012 she decided to change her life and moved to Siena. For 8 years she has been working in Mansalto as Head of Hospitality. She speaks perfect English and French, a little Spanish and Russian. Her passions include wine, truffles and good food. 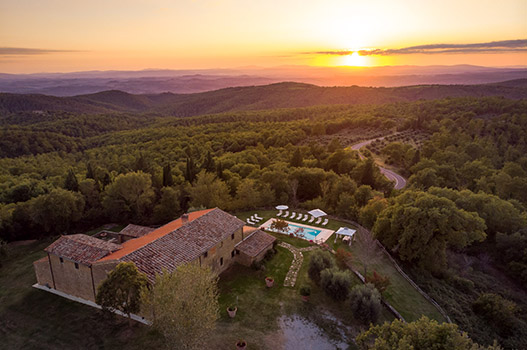 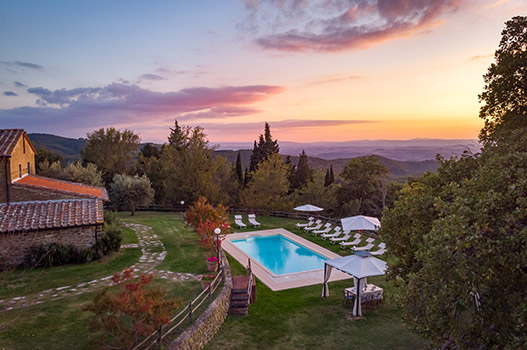 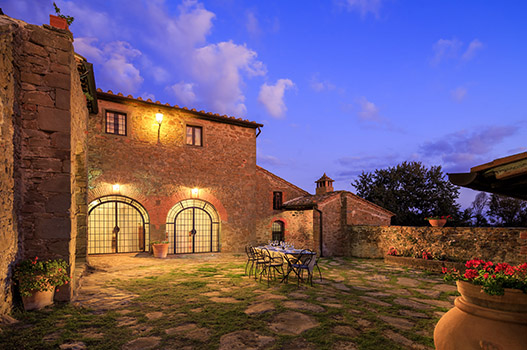 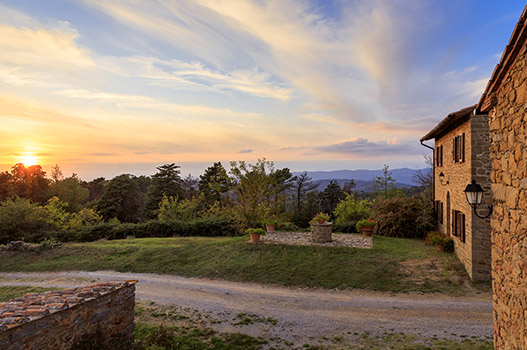 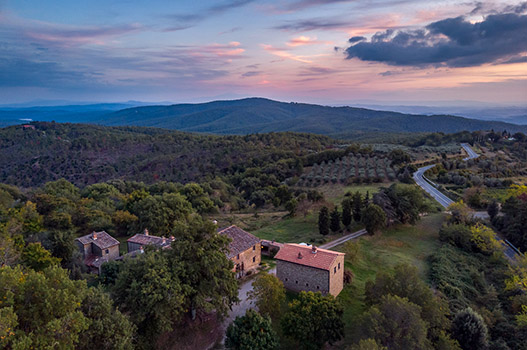 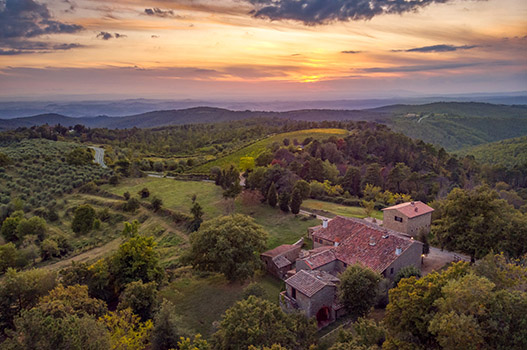 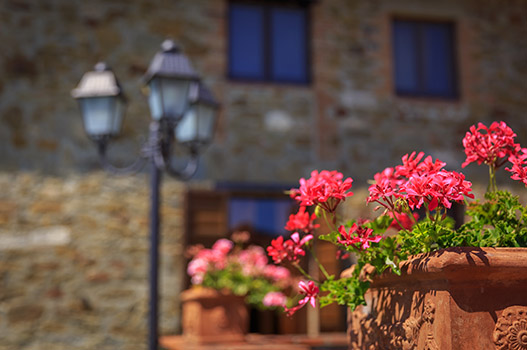 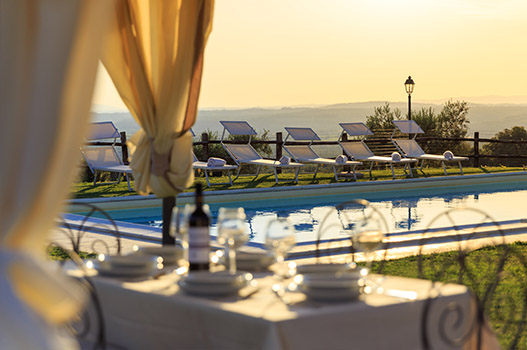 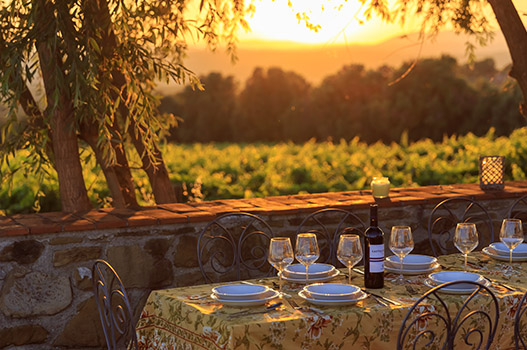 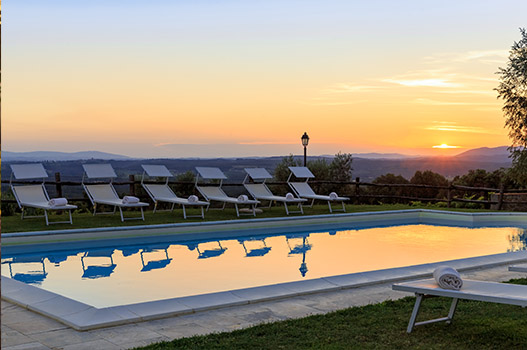 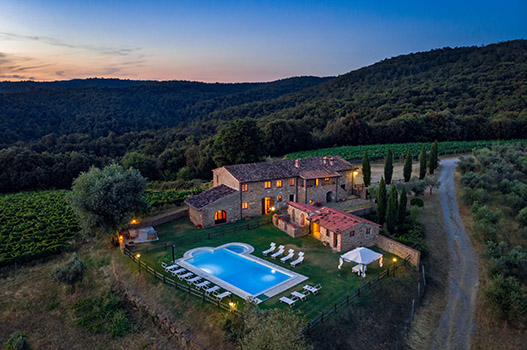 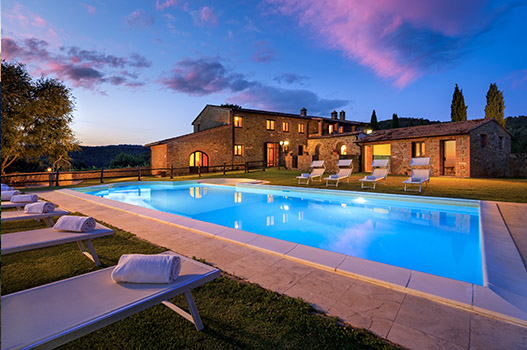